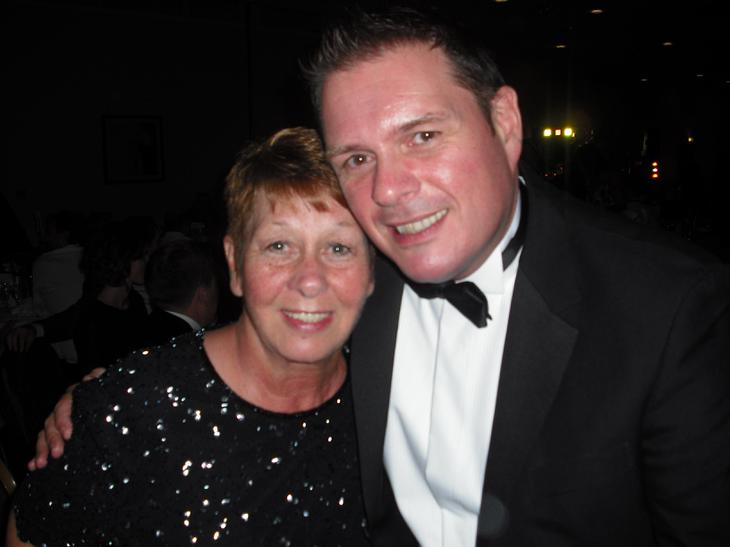 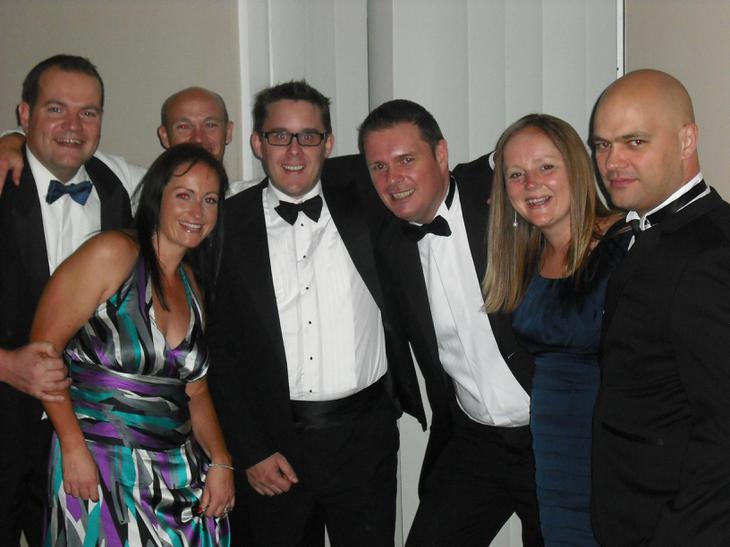 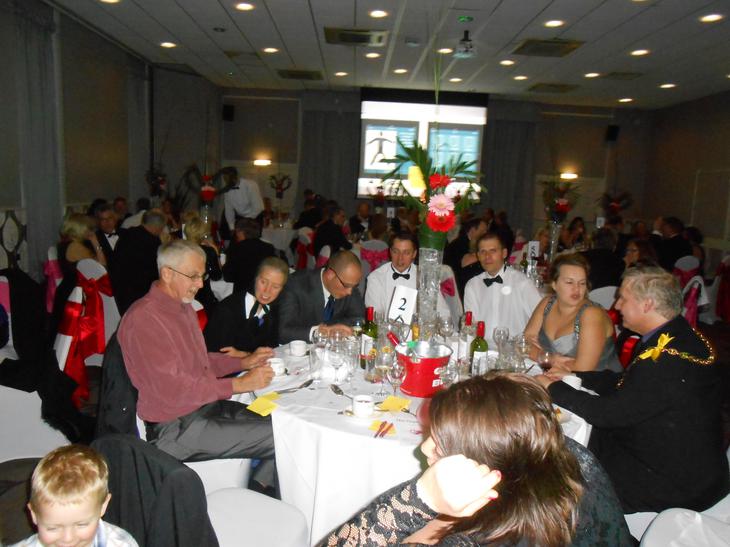 An annual event that was born from the idea to provide an opportunity for one of the hospitals we support with a larger fundraised project. The Hope Ball has been held in October in 2012, 2013 and 2014, held at the Mecure Hotel, Maidstone, Kent and hosts a guest speaker, raffle and auction.  Each year around £10,000 has been raised due to the generosity of the people who support the charity either on the night or by providing raffle and auction prizes.

The event was a huge success and the money raised on the night was used to fund new bespoke playroom equipment by Community Playthings for William Harvey Hospital.  The grand opening of the Sunshine Room has meant that thousands of children who visit the hospital get to have some normality in their day. 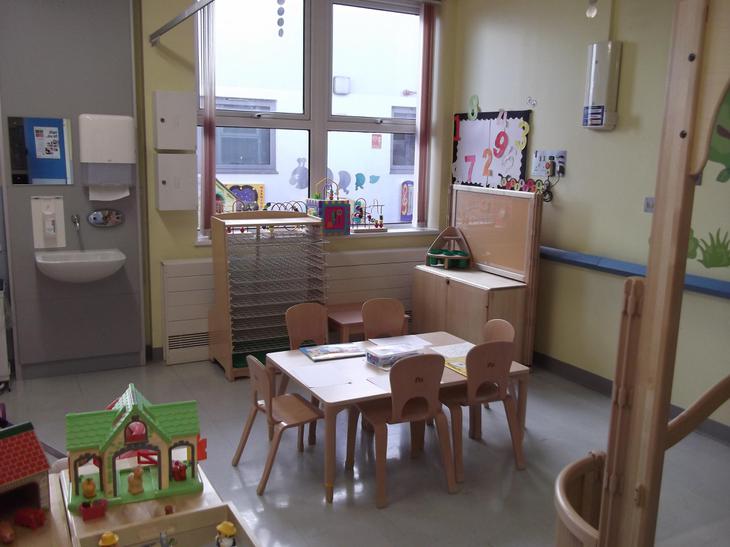 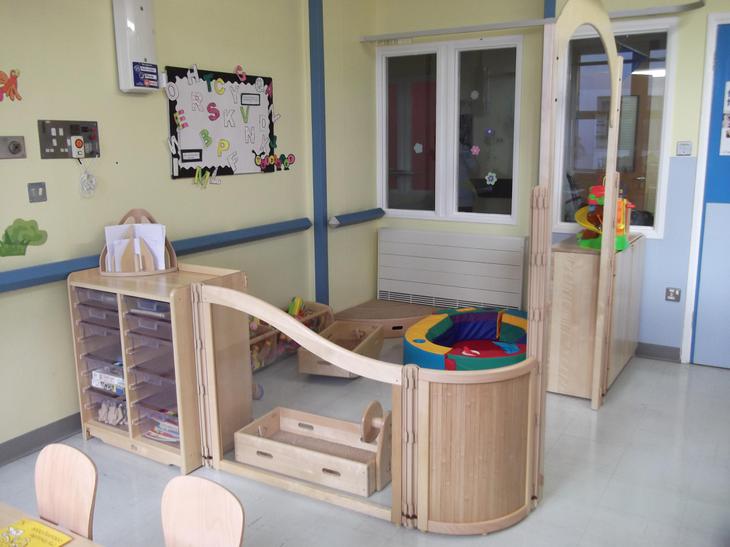 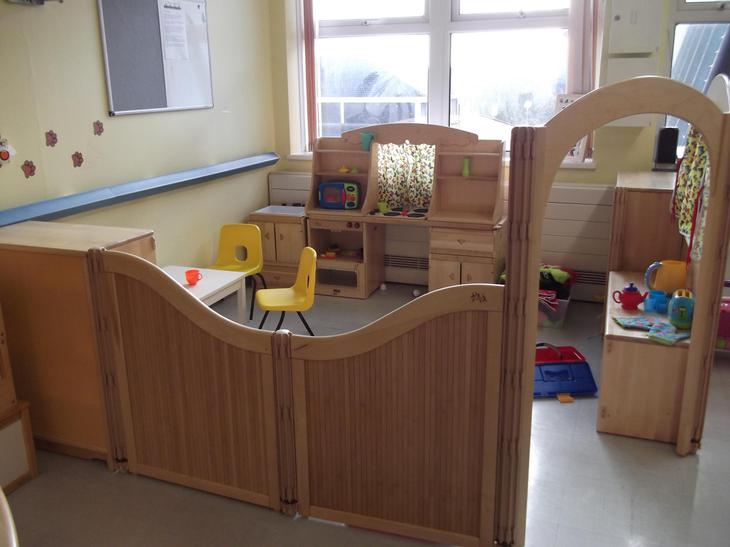 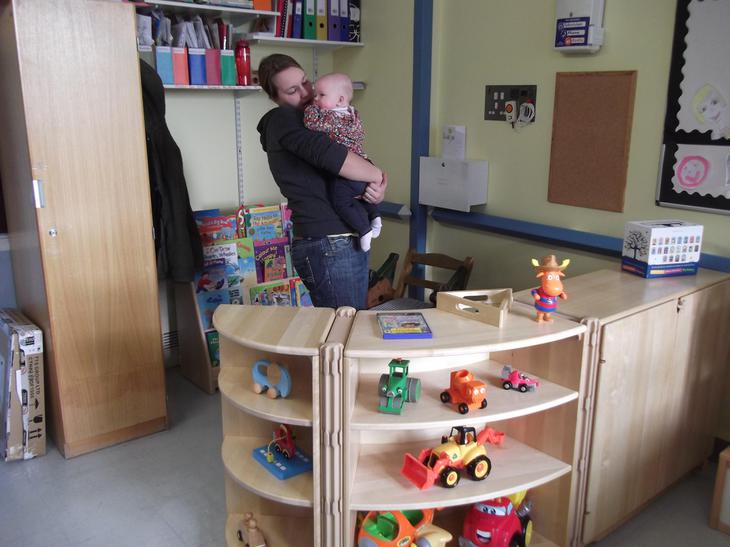 A great night had by all, with the guest speaker Shaun Williamson keeping everyone entertained, meant that it was another successful fundraising event. The money from this night was to be used for the creation of an App for Intensive Care Patients to use to communicate with people.  Keep an eye on the website for the launch of the App which is coming very soon.